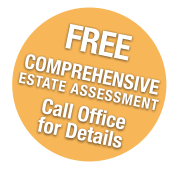 Probate. We Make It Simple!

Conservatorship is a legal concept in the United States of America, where a guardian and protector is appointed by a judge to manage the financial affairs and/or daily life of another due to physical or mental limitations, or old age. The conservator may be only of the “estate” (financial affairs), but may be also of the “person,” wherein he/she takes charge of overseeing the daily activities, such as health care or living arrangements of the conservatee.

Conservatorship is established either by court order (with regard to individuals) or via a statutory or regulatory authority (with regard to organizations). When referring to government control of private corporations such as Freddie Mac or Fannie Mae, conservatorship implies a more temporary control than does nationalization. In other legal terms, a conservatorship may refer to the legal responsibilities over a person who is mentally ill, including individuals who are psychotic, suicidal, demented, incapacitated, or in some other way unable to make legal, medical or financial decisions on behalf of themselves.

Conservatorship is a legal term referring to the legal responsibilities of a conservator over the affairs of a person who has been deemed gravely disabled by the court and unable to meet his or her basic needs of food, clothing, and shelter. There are two types of conservatorships: Lanterman Petris-Short (Lanterman Petris Short act of 1967, referred to as LPS) and Probate conservatorships. They are governed by the state’s individual laws. Some states or jurisdictions refer to it as a guardianship, or even a trustee, instead of a conservator.

Save Money, Time, Frustration: Make Us Your First Call!

If you are a court-ordered conservator who needs to sell real property on behalf of your conservatee, The PRESS Team can assist you. Selling real estate under a conservatorship can be a demanding task. Our specialized service in probate, trust and conservatorship makes the sale process understandable and less stressful, plus it minimizes liability for your conservatee and assures that the property will be sold for the highest price possible in the current market. On these pages, we offer some information on conservatorship sales. We welcome your call. 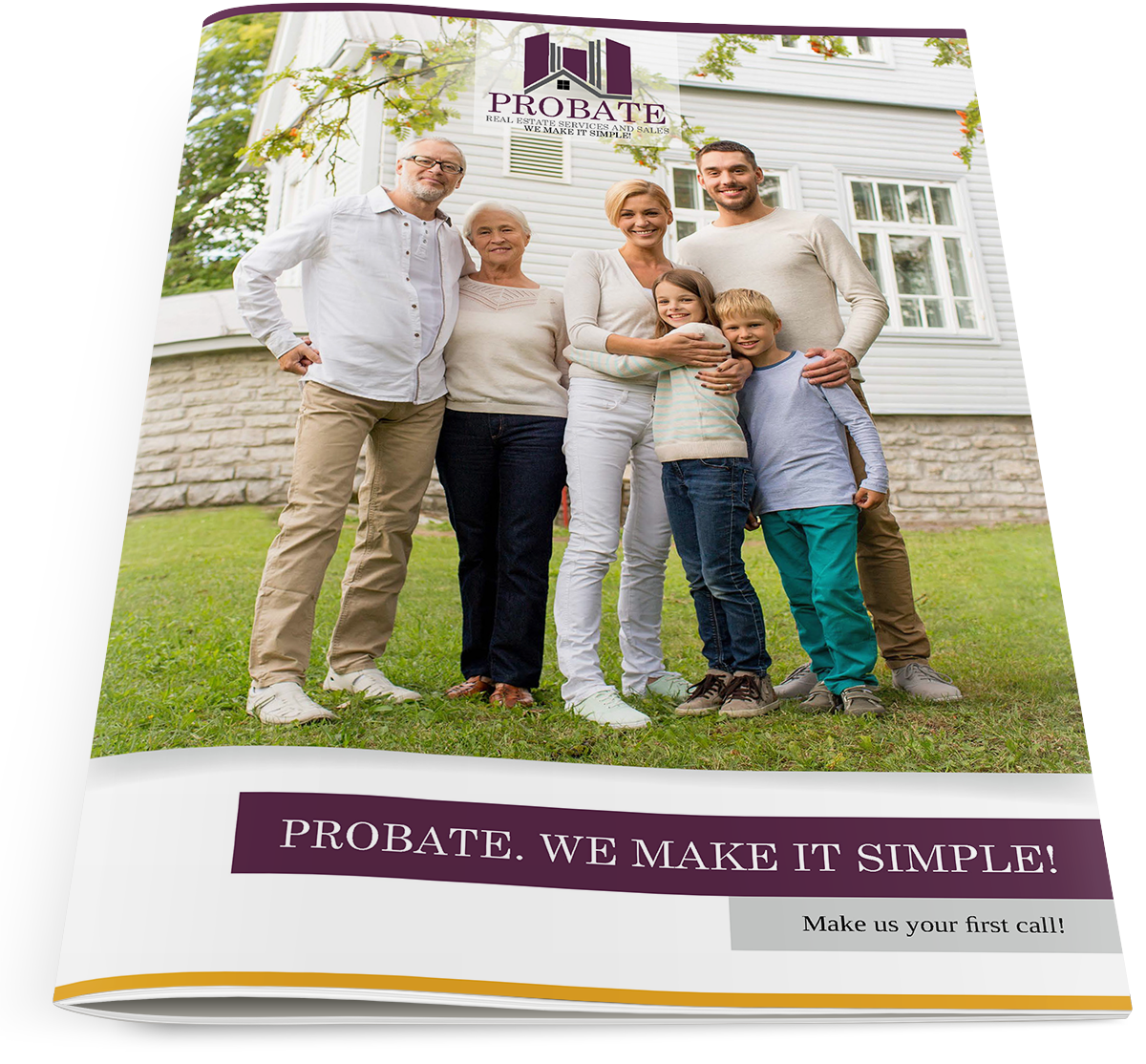 Probate. We Make It Simple! Guide 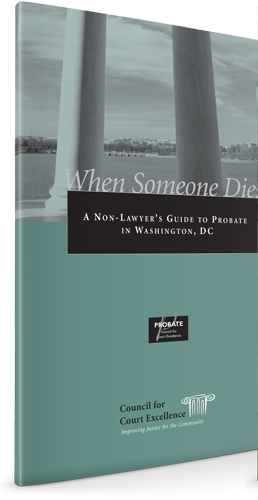 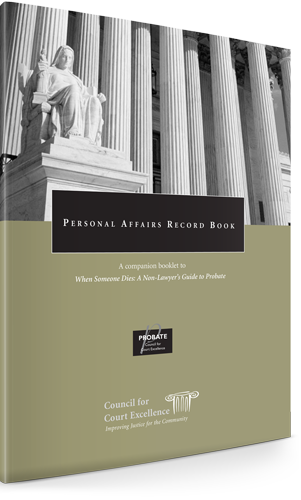